Is it possible to submit Arnold/Solaris renders via the deadline ROP in the out context in H19? If so, what is the workflow for this?

I’ve tried using a USD Render ROP pointed to the lop network but it throws back a rather unhelpful error (below).

Unfortunately the way Deadline catches errors, it fails on the first one it sees. Here the actual error is swallowed.

I would copy out the full houdini command from the log, adjust it to my environment, and run it in the terminal. This might yield the complete error.

If you have Houdini/Houdini Engine licenses for the farm, you can submit the ROPs through the Deadline submitter. Without the licenses it’ll fail. Select the ROP you want to render, and choose “Selected Node” in the deadline submitter. I think it only works via the file menu submitter though. Render → Submit to Deadline.
Just sucks this requires both Houdini/HE licenses + Render engine licenses.

If you don’t have extra Houdini licenses, I’m developing an USD submitter for Deadline that might help too. It’ll render with the Husk Standalone render that comes with Houdini. You’ll have to save out the USD scene first, but you can submit it directly in the Deadline monitor. I haven’t tried with Arnold, but it works well with H19.5 and Karma. Haven’t really tested it on a lot of different setups though, but maybe it’ll help you out. 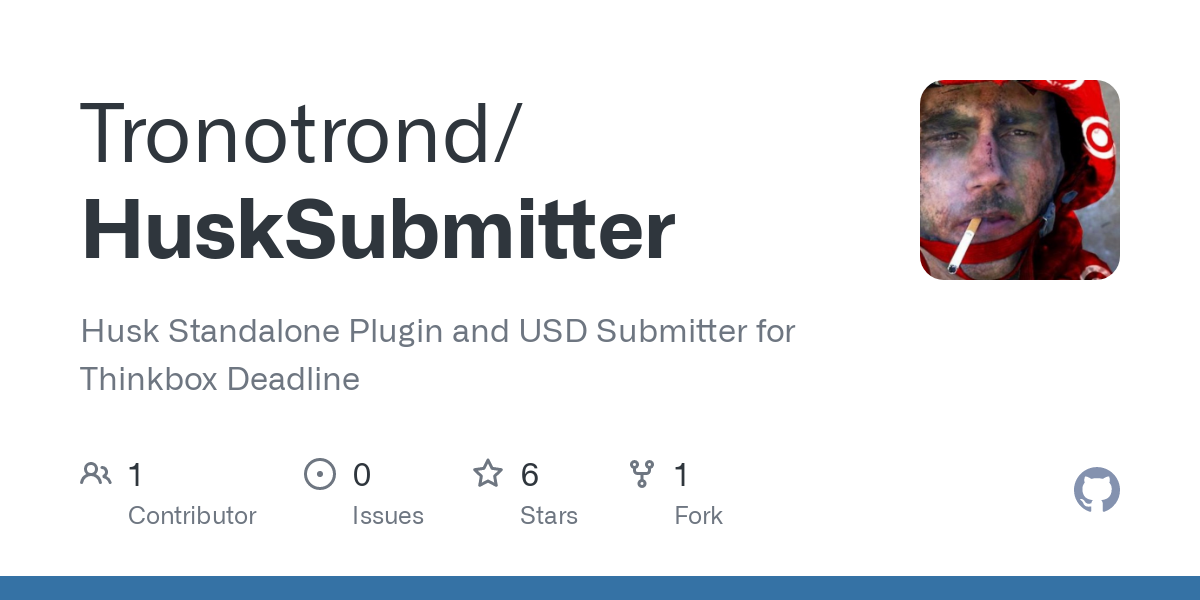