I can’t find a way to run a python script right after the Draft Tile Assembly task is completed.
Here is an image of Deadline Monitor and the tasks: 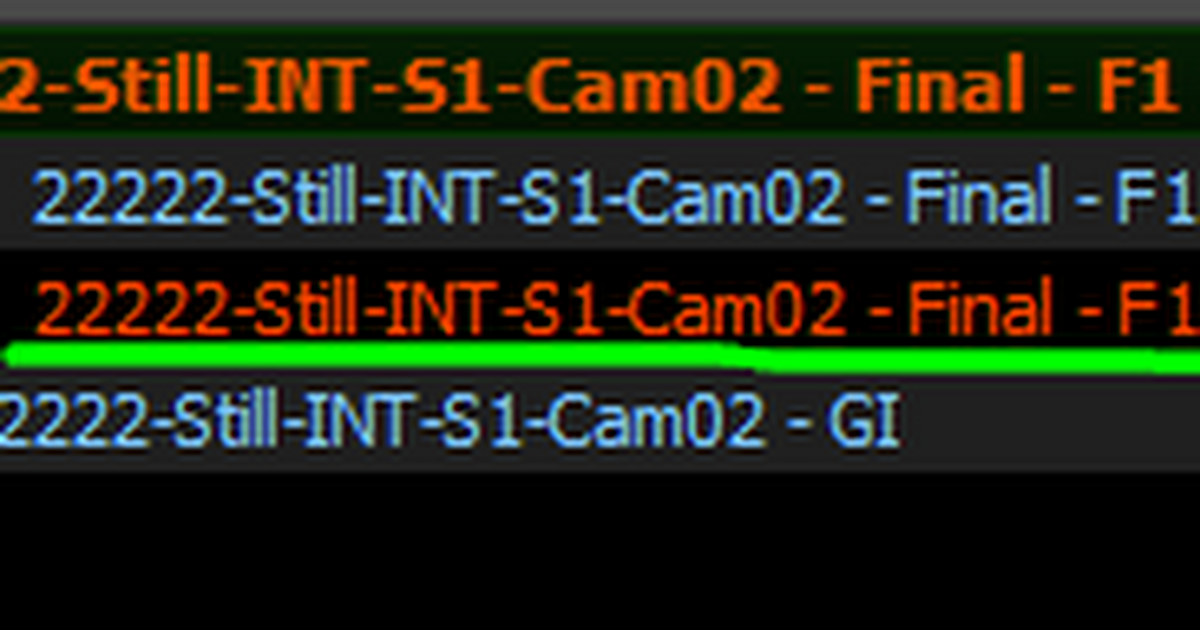 The jobs are submitted via RPManager(using another maxscript to create and prepare the passes). I have tried the Pipeline Tools from the SMTD using a Quick Draft, but the result is the same - the python script is executed before the Draft Tile Assembly, not after it.

I have solved the problem this way:

But, if someone knows how to add post-job script directly to the DraftTileAssembly job, please share the secret.